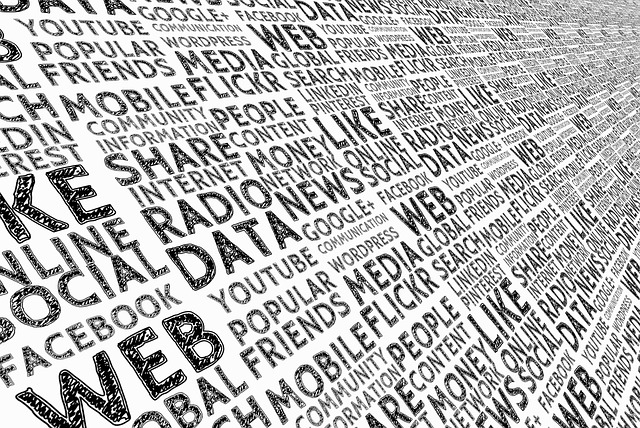 To the sounds of the drums…

March 7th 2019 is a day of complete celebration and not just for the Jones family but for justice in it’s entirety. Today marks a day of rejoicing for even the ancestors. Though there has been many unjust rulings in recent and past history, we have to remember that a great journey starts with a step. All across the country for decades the black culture and community has taken many hits and as of lately it’s been due to police brutality. It comes a time to where we must figure out solutions but figuring out solutions needs encouraging and positive energy.

Today I believe we may have gained that sense of energy needed. This energy is nothing without like minds manifesting it into physical form in every aspect possible, so this doesn’t get swept away. This very reason is why I chose to write this article. I know white media more then likely going to throw the success of this case under a rug, especially knowing a young black man gained victory over white supremacy, that we call the judicial system. Even though Corey is not alive to truly witness, his legacy lives on. His killer now has the rest of his life to think about the trauma he has caused many people and the fact that even an all white jury realized his guilt.

Of course Raja the accused cop didn’t want to take the blame and lied tremendously through out the case so he can maintain his peace and freedom. At no time were he thinking about the peace and closure needed for Mr. Jones and his loved ones. It’s sad to me and honestly disgusting how someone can sleep peacefully, after knowingly taking the life of an innocent man.

This specific logic has nothing to do with police brutality, nor color. At the end of the day they both have families and are human with emotions. Yet it seemed to Raja as if the emotions of Corey’s loved ones didn’t matter as he lied constantly under oath, with no regards for anyone but himself and his own emotions and family. Many people live life entitled like no matter what they do they should get a pass. Even though many passes are given, some are revoked and in this case on March 7th 2019 his pass has been revoked.

Personally I don’t know Corey but from what’s been displayed…he was Sayed to be a loving soul from every angle. He was innovative, loving a peoples person his family adored his presence along with his friends. During this whole trial and before it started all I ever heard was genuine stories on how he always smiled and gave positive energy. Most of all it was said that he would help anyone become better.

Corey was also said not to just be a good person but a hard working and gifted man in which he was a master drummer. In fact on the morning he was taken away from us he was on his way home from a call of duty doing what he do best with the drums. His Drumming skills helped shape him as a man and I’m sure his drum set misses him just as much as the people he played for. It’s devastating how such a gifted individual is taken away with much light still in him to spread but who knows, maybe the creator had a greater calling and I believe that calling is coming into manifestation slowly but show.

I remember the rally his family had when he was murdered by Raja and they represented themselves in the most uplifting fashion ever. You can tell that Mr. Jones had great up bringing and their house hold was full of love and joy. I personally believe that their Godly presence alone is what helped push this case forward to get the verdict that was so well deserved. I know that his family mourns every day. I also know that they’re a fighting family to stand strong and not fold in pressure. Staying positive through out the whole case knowing that for any man losing such a great peace of them…a son it’s something even I can’t imagine and especially in the fashion he was taken for no reason.

Not many could of held composure like Corey’s parents but they did and I commend them as soldiers of the creator and of themselves. That strength represents for the true nature of the black culture. I hope they continue to have faith in themselves as true warriors so this can continue to be a lesson for times to come. Many families can learn a lot from the Jones family I know I have and the main thing I learned is patience and to believe in what’s right shall prevail.

We as people have to take times like this and over stand the nature and importance of it all. We tend to take many things for granted as if this same situation can’t happen to any of us even though it has been happening long before this particular case, at some point we have to realize when there’s an opening for progress to be made, then take advantage of it. One thing for sure and two things for certain, that window will definitely close again and another family will be faced with this same struggle and reality is…they may not get the same justice especially if there’s any small technicality within the case.

We have to start loving one another giving each other positive energy even to the people you don’t know. Don’t be scared to be a Corey Jones because I believe in my heart from my knowledge of Corey…If 20% of the world carried his energy alone there would be a change in the world. Lets not be afraid to love and unite because this victory is small compared to many lost battles we’ve faced. Yet we shall celebrate this like an NBA championship and smile when we think of Corey Jones knowing that his passing wasn’t a death but a sacrifice. Other young men and women will now have a better chance of survival and without being prejudged by racist cops.

Now those approaching officers feeling like a car with black faces occupying it is automatically doing bad, won’t just act in a way of false fear, to possibly gun down a young brother or sister, they will start to think twice knowing that they may lose their freedom. Starting with this victory and for the many to come we may lose more battles but shall win the war because the war is far from over.

COREY JONES WE THANK YOU FOR BEING YOU. WITHOUT YOUR POSITIVE DECORATION OF HUMAN LIFE THAT YOU REPRESENTED, THIS PROBABLY WOULD NOT BE A VICTORY AND WITH THAT BEING SAID, YOU ARE THE REAL MVP. TO THE SOUND OF THE DRUM YOUR LEGACY WILL LIVE ON. LET’S NOT ALLOW THIS TO GET SWEPT UNDER THE RUG LIKE IT DIDN’T HAPPEN. IF THE NEWS WON’T MAKE IT HEADLINES THEN WE AS A PEOPLE SHOULD, AT ALL COST BECAUSE THIS IS OUR VICTORY TO CELEBRATE.

VICTORY IS SERVED TO THE SOUND OF THE DRUMS…