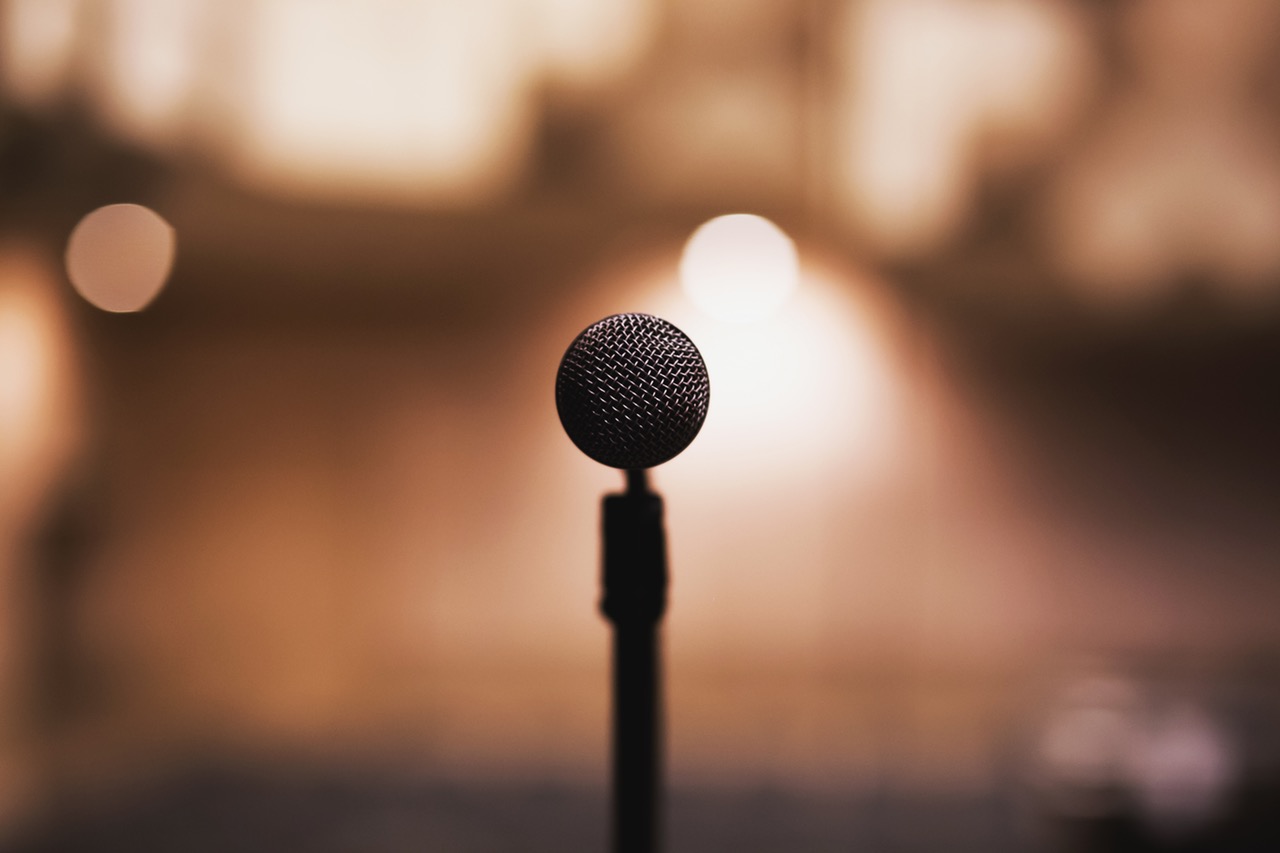 We have now entered a new day in the beautiful city of Riviera Beach. This day has come in the time most needed with so much crime riddling our community and corruption based officials. There’s a chance of prosperity and growth with no hindering as we invite in our new chamber of councilmen and a brand new mayor after 5 consecutive terms by former Mayor Masters. Our new leaders are ready to lead and we as leaders in the community ready to help them and hold them accountable of any mishaps yet we’re in faith that there will be a positive change to come.

We’ve waited and worked so hard as citizens to uphold ourselves in the community just waiting for a change in leadership. The time Is now here and you can feel the energy shift as the people have spoken. It’s time for the community to step out and lead just as much as we count on the chosen few that hold ranks in office. A community isn’t a community until there’s unity formed in a structure of love.

For years allegations have floated around about our beautiful city, and neighboring cities in Palm Beach County being bought out and for pennies due to the high crime rate lowering property value. Most of this comes from the misleading of former leaders and the miseducation of those same leaders that’s now gone and with more equipped councils and a new Mayor in office we may just have a chance at saving our city. Yet That’s still a slight worry because nothing isn’t proven until it’s proven but everyone deserves a chance. Hopefully with the new City Manager things will be done correctly financially wise etc.

The city of Riviera Beach is considered a Goldmine to those that’s consciously aware of the knowledge of our city. There’s so much precious history of our city that it’s a must protect it at all cost. This city is ours and we have to act according and treat it as if it’s our city. That means coming out to city meetings and being more involved with whats going on so we cannot just make a change but be the change.

Being a predominately black city from residents to the ranked officials, we hold that awesome entitlement of being the only black city along the east coast with a beach front and the only Black city in the United States with an international port with several fortune 500 companies a top 5 high school in the nation. There’s so much to be thankful for just being a resident of the city. I’m proud to say I’m from such a beautiful place with the acceptation of the crime and a few other small flaws I wouldn’t pick another place to be a born resident of.

The city of Riviera Beach will continue it’s legacy for years to come. With hopes that the votes of the concerned citizens are complimented with genuiness so that we can create futures for our youth and not be another city of people lost in society. We are letting out siders come in and take what’s our parents and grandparents have worked hard for. These big money vultures want our city and to move all the residents out west to the mucky lands but we’re not having that. As a community we will continue to fight back with votes and holding the necessary individuals accountable to make sure it doesn’t happen.

It’s time for a new day in the beautiful city of Riviera Beach. Lets not just make a change lets be the change.