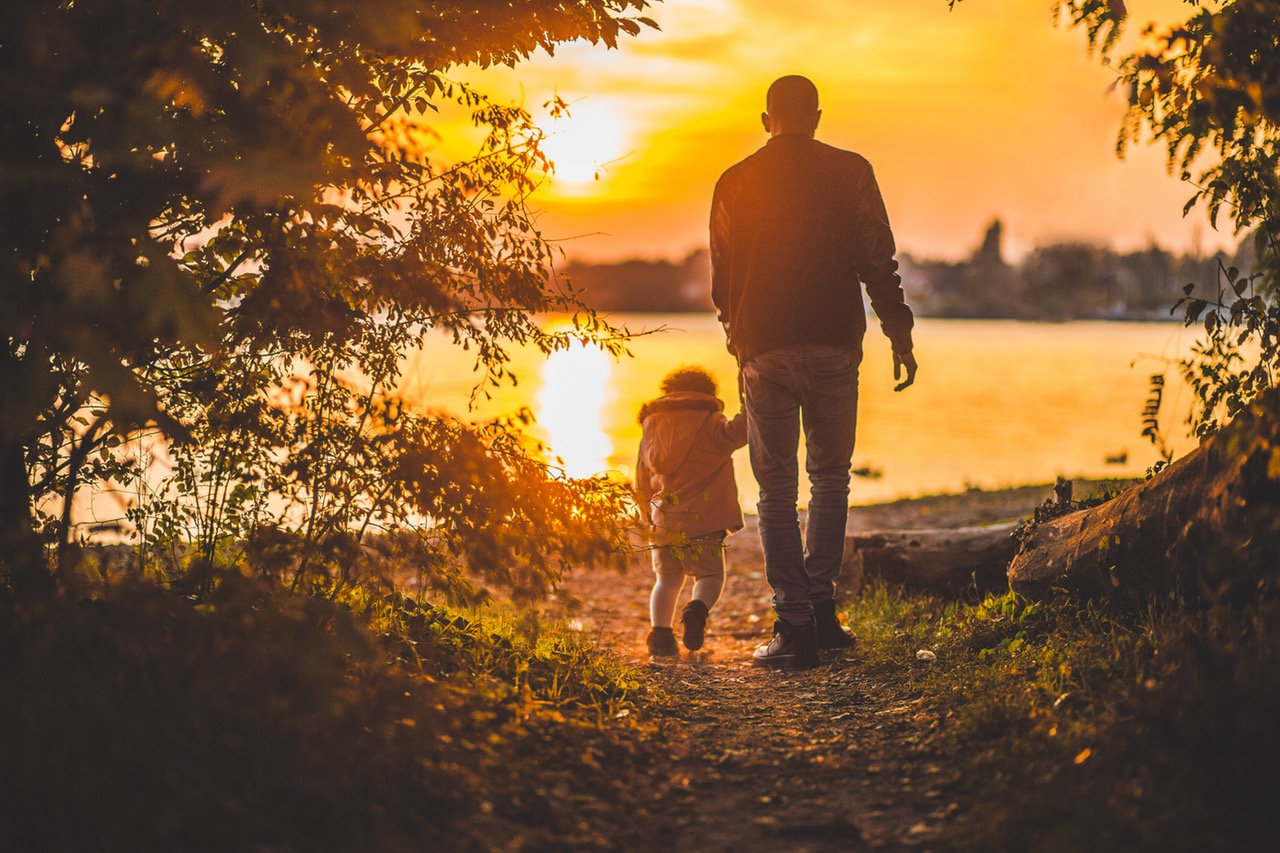 Our 21st Century Society in America have made being a Father a competition; as if you’ll get an Academy Award for being something you’ve created yourself… and it goes through our culture with very little-to-no resistance because of the [lack] of active Fathers. Within that [lack], not all of those Fathers are missing in action by choice either, many are forced out of their kid(s) lives through bad relationships with the Mother of their child(ren), mass incarcerations and gun related deaths/ violence. It’s sad, but it’s the reality in life as we know it in America. In retrospect being a Father isn’t a competition among other men, it’s a personal honor and duty of each man sowing their seed(s) on this Earth. It’s an obligation that You’ve biologically made as a man bringing a child into this World, so it should never be a luxury for that child to have You as their Father. It should be the absolute basic norm for You to be there for them.

There are many dads out there, but not too many Fathers; there’s a big difference between the two. For the Fathers that are there everyday through and through needs the proper respect that they deserve, because I believe that there’s a collaborative system out here that’s against Black men in particular from being Fathers, especially the minorities that are living in the low income areas all across America, possibly the World.

Fathers are the backbone of a child’s sense of awareness, pride, confidence and security, from their adolescence all the way to their adulthood long after leaving the nest. In layman’s term; most children that are growing up without having the presence of their Father will have a higher chance of getting into trouble simply for being in the wrong place at the wrong time more often than children that are growing up with a Father going into their adulthood. If you have seeds then water them and let them grow peacefully with prosperity. Be the backbone of their future, because a woman should only be a nurturer for your child(ren) not their protector, only provider and etc… in this day in age, many Women have to, which inadvertently throws off the balance of her nurturing nature to your child.

We as a People have to bring back the Fatherly influences of the past back to the forefront in all sectors of media like the Carl Winslow’s and uncle Phil’s.. Yea it was made for TV Hollywood, but there’s great Fathers out there and potential great Fathers in the making right here in real life. Some of them are your within your family, some are your neighbors and friends, some are your coworkers and associates. No matter the circumstance–most of all of Fathers just need to see a blue print of what it takes to be a great Father. We have to face the fact that we are dealing with a society of parents without parents, so it’s a catch 22. Just always remember that the better the Father the better the Child the better the Future.

The time is now, please honor and respect the Fathers.

Till next time on Being a Father…

Fatherhood… The Being a Father Series

A: Marvelous Thought Written By: Marvel

“Fatherhood” is A Marvelous Thought by: Marvel Saffold from his upcoming book “Being a Father” © Copyright Marlevous Thoughts 2014, All Rights Reserved.

This Being A Father Installment was Brought to you By: Tenetree.com